My definition- A pregnant woman's desire to have everything in order for the new arrival.  An urgent desire to do things she has never done before. She cleans things, moves things, collects things, and participates in insignificant activities that have nothing to do with anything.


I am officially nesting.


"Janna, what's for dinner?  It's 6:00," my husband came into the laundry room behind me.  "I don't know," I replied, "How can I think about dinner when I am going through this old box of hinges?"


The next morning before breakfast... "Oooo, what are you making in the slow cooker, Janna?" Dan asked as he peered into the steaming crock pot.  "What are we having for breakfast?"


I shrugged.  "I don't know.  I can't explain the things I do when I am nesting, Dan.  I just had an intense desire to make a pot of beans."


"Janna, what is this pile of food on the floor for?"  More questioning from my husband.  Apparently I need to make an emergency disaster kit for our family because I can't stop buying beans and rice and oats and adding them all to a pile on my laundry room floor.  "Dan, we need to buy a porta potty.  Where are we going to go to the bathroom in a disaster?"  He looked at me, tilting his head and squinting his sarcastic eyes.  "Dan," I responded, "This is serious."

Next, I found myself nesting my pantry.
I spent a couple of hours, emptying out a major chunk of it.
I was so proud.  Here are the before and after pictures. 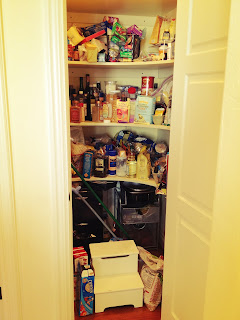 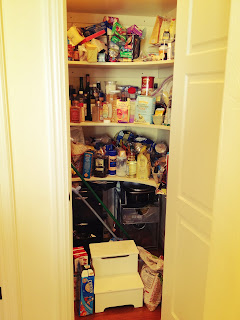 
I think my problem is Trader Joe’s.
Every time I leave that place my cart looks like this: 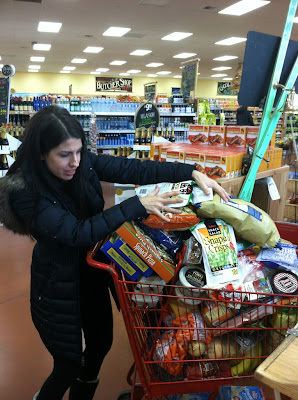 I digress.  I am finding that nesting is real.


That it is an innate desire, a reality within the pregnant woman.


I have found that I nest with focus, motivation, passion.


I move it around. 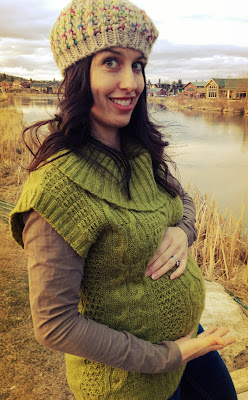 
It all started with a little innocent game of Rock, Paper, Scissors with my husband.
“Dan, should we have another baby?” I asked him sincerely.  “The window of opportunity is closing.  I feel it might be an urgent decision.”
I had a weak moment.


I couldn’t think about anything but shriveling, rotting eggs. 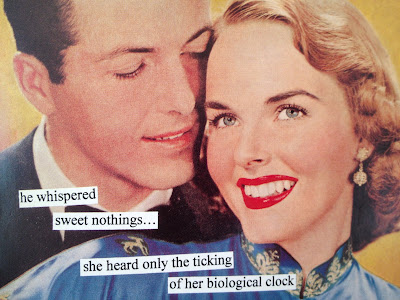 So we played two out of the three.

Then I began to realize the reality and possibilities of this dangerous game.  I said, “Dan, this is silly.  What are we thinking?”  But by this time...

“What in the world?”  We both looked at each other, and then back at the wand, the one I just peed on. 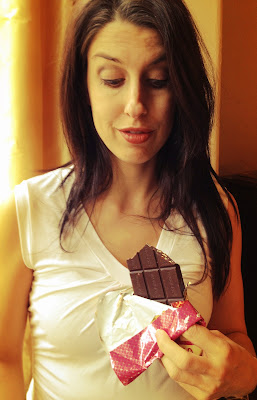 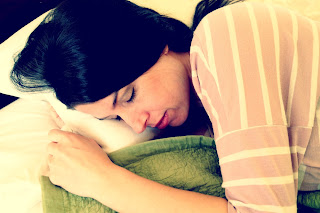 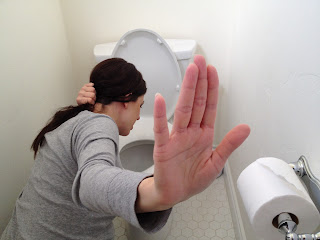 Rock, Paper, Scissors can be a life altering game.


And I have more to say about this pregnancy thing....
Posted by Simple Life Journey at 6:14 PM 8 comments: