The American dream wasn’t about to slip through their fingers; Ryan and Barb were about to let it go.... Photo Source
On purpose.
“The kingdom of heaven is like treasure hidden in a field. When a man found it, he hid it again, and then in his joy went and sold all he had and bought that field.”  Matthew 13:44 NIV
Ryan and Barb had founded a non-profit called Water Run and had been building water wells in Africa.  Out of everything they had accumulated and created this was one thing that did matter.  One thing they needed to hold on to.  They had found something that mattered more than treasures and success.  But something was wrong.
“We got so caught up in doing something great, something BIG for God, making more money so that we could give more.  What if it matters more that we are faithful with the little we are given?”  Ryan asked.
What they found is that God doesn’t concern Himself with whether or not we do something absolutely AMAZING for Him.  It pleases Him more when we are faithful with whatever amount we have been given.

Photo Source
They had found something of greater worth than all of their earthly treasures.
Was he crazy?  Some might think.
Was this a midlife crisis?  Usually middle aged men who are midlife “crisising” are purchasing expensive convertibles and are leaving their wives for finer, younger, perkier merchandise.  But this guy wanted to get rid of everything so he could live a life of a higher quality with a higher calling.  What in the world?
“I learned that I am to be faithful in giving back to Him the first fruits of my labor,” Ryan shared.
“We would have been able to give more if we had just started there,” Barb added.
Barb paused and turned her head to look out the window.  “What if we had less so we could give more?” she asked, but it wasn’t a question.  It was a statement, like she had dipped her hand into the fountain of knowledge and this secret had been revealed.  With great humility, she shared,
“Life is about giving.”
not out of selfish desire,
not for fame,
not for recognition,
but from a heart pouring over with gratitude, for something bigger and better than one’s self. 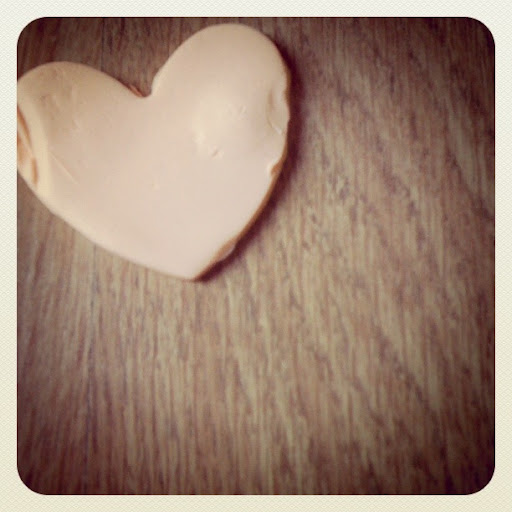 If He is the most important to me, why would I offer Him what is left over?
To do with less, so that I could give more.
A lesson I might not have learned until much later in my life.
Posted by Simple Life Journey at 10:20 PM